To mark International Mother Earth Day and the
International Decade of the World’s Indigenous Languages, the exhibition Nin, Je suis, I am, developed by Minwashin, will be presented at the United Nations Educational, Scientific and Cultural Organization (UNESCO) in Paris, from April 21 to 27.

UNESCO was quick to recognize the strength of this exhibit in the way it presented the Anicinabek
language and the worldview it encompasses. “We were offered the opportunity to present Nin to the
international community at UNESCO, in a place that protects the cultures of the world. This is an important
opportunity for us because it allows us to resonate our language and affirm our culture beyond our
communities,” said Richard Kistabish, President of Minwashin.

The official unveiling of the exhibition will be held directly at UNESCO headquarters in the heart of the
French capital for an entire week. Nin will help spread the word about Anicinabe culture in Europe.

“Upon its return to Quebec, the exhibition will then begin a tour of the territory, moving from one
community to another during the spring and fall of 2022. By travelling around the territory, Nin will be
able to create momentum for the members of our communities. It will be an opportunity for us to talk
about our language, to honor it and to discuss its revitalization. These discussions will feed into
Minwashin’s action plan for the Decade. I’m sure that wherever this exhibit goes, it will leave its mark,”
said M. Kistabish. 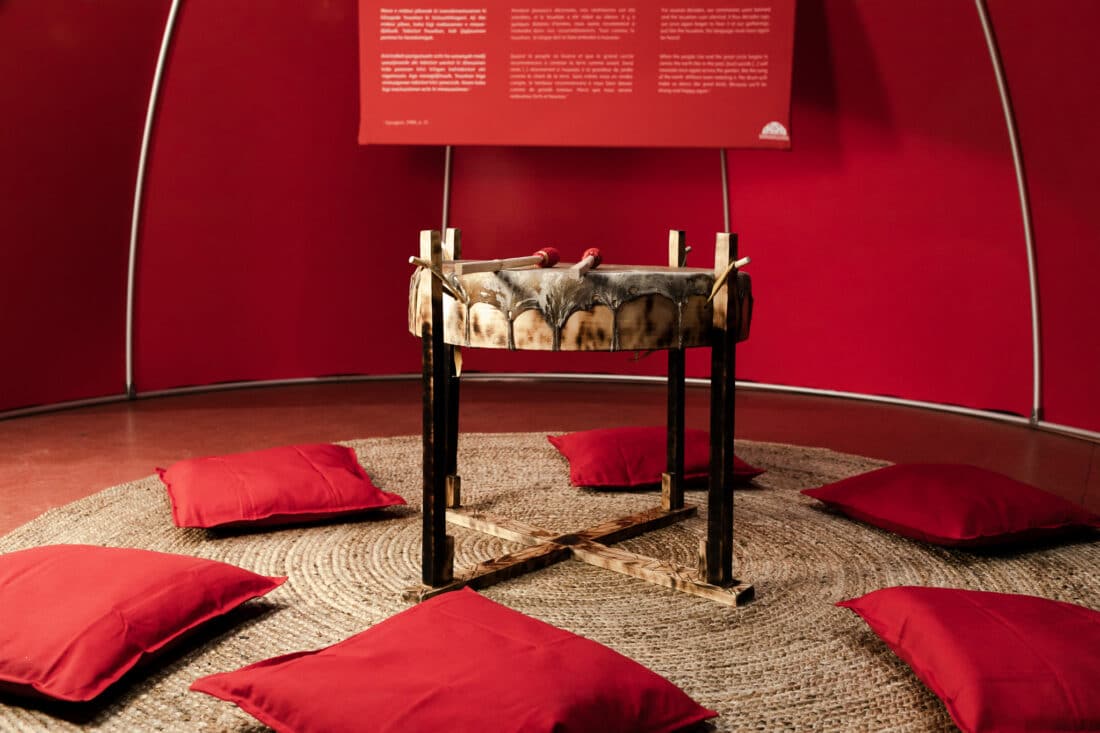